HOME TO ALL THINGS GNOME

...two women gave birth to two wonderful baby boys. The two boys met in Kindergarten and became fast friends. The Moms also became friends. Life moved on, the boys grew up, started lives of their own and drifted apart; however, the Moms remained in contact and renewed their friendship.

Eventually, they put their heads together and decided to do a fun project. And that's when the two women gave birth again...   this time to one gnome named Zippy. And Zippy, of course, needed a home, thus The Gnome-Zone was born. 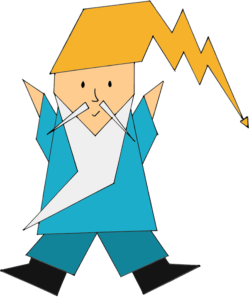 Susan and Tamara live in the suburbs of Minneapolis, Minnesota, and have seen their fair share of gnomes. They know these droll little creatures can be charming, comical, or campy, but no matter what - if you're here - they know they've captured your heart.

Please feel free to leave us feedback about these pages and any ideas you have for new features or improvements. Thank you for visiting! 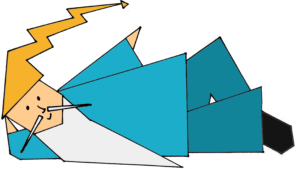